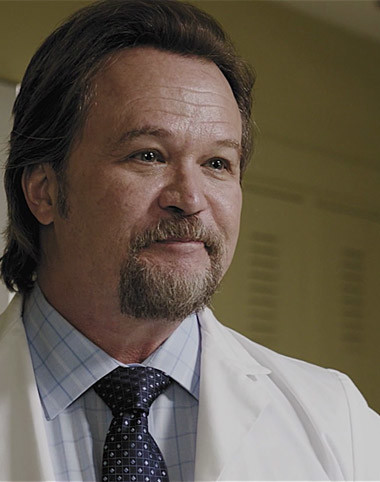 More than 27 years after Travis Tritt launched his music career, the Southern rock influenced artist continues to display strong sales activity, sell-out shows, and stay true and relevant to country music fans across the globe. Continuously performing shows and withholding a heavy appearance schedule, Tritt is proving to be unstoppable.

The highly abbreviated Tritt timeline started when the young Marietta, Georgia native incorporated his lifelong influences of Southern rock, blues and gospel into his country during a honky-tonk apprenticeship that led him to Warner Bros. in 1989. Over the course of a decade, Travis released seven studio albums and a greatest hits package for the label. His 1990 debut Country Club and its succession of hits put him in the vanguard of the genre’s early ’90s boom, dubbing him as one of “The Class of ‘89,” which included country music superstars Garth Brooks, Clint Black and Alan Jackson; all whom dominated the charts in the early ‘90s.

Tritt continues to stay true and relevant to Country music fans across the globe. As recently as 2015, Tritt topped the SoundScan Top 200 Catalog Country Albums chart for over 60 consecutive weeks with 15 weeks spent at No. 1 and 35+ weeks notched in a Top 5 position. Tritt’s compilation album, Very Best of Travis Tritt, which was released in 2007, saw a resurgence of sales that started in Nov. 2014. The 20-track album features some of Tritt’s biggest hits, including “It’s A Great Day To Be Alive,” “Here’s A Quarter,” and “Anymore.”