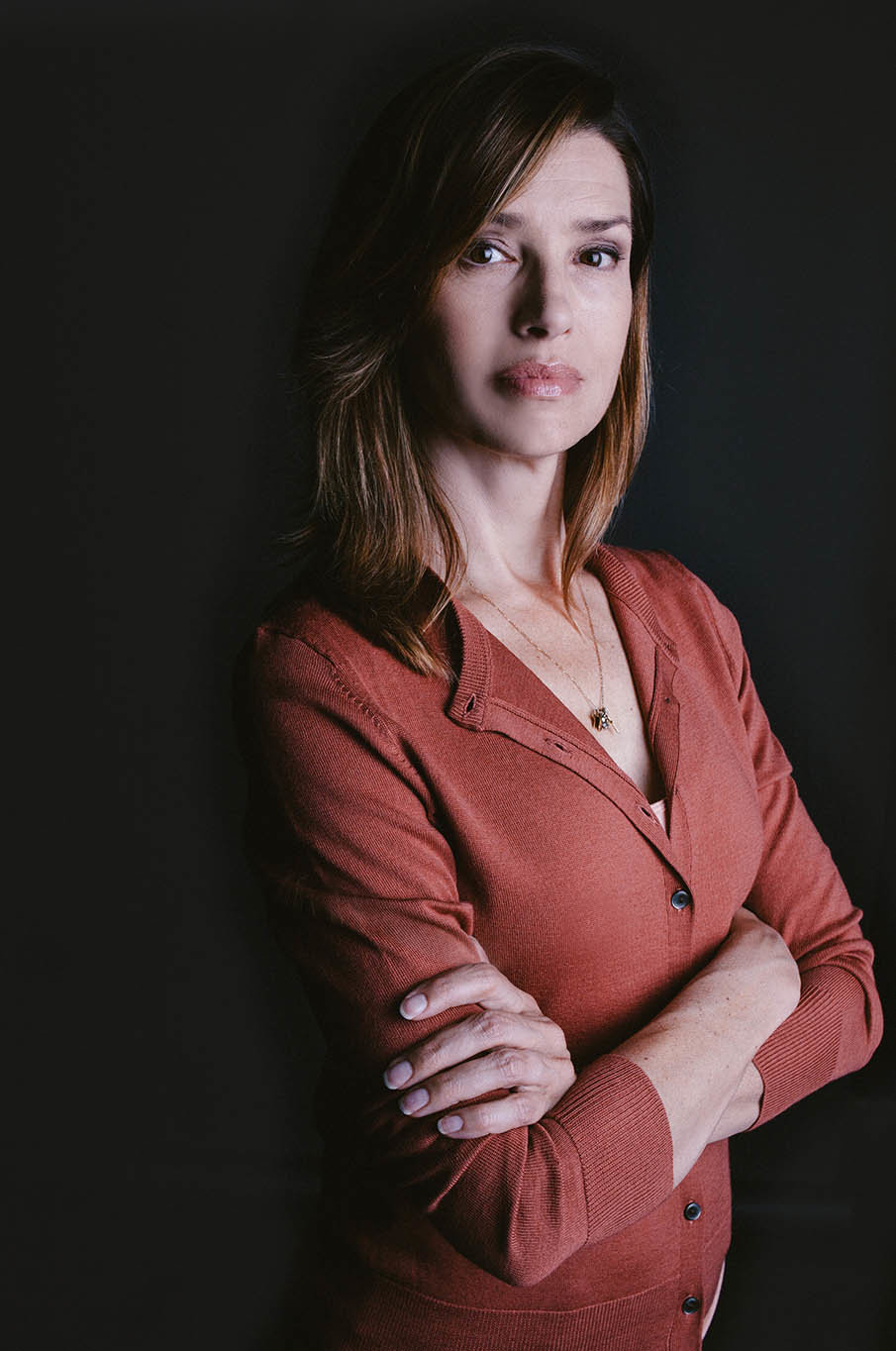 After high school in Pittsburgh, PA, Sam (Jenkins) Sorbo studied biomedical engineering at Duke University before pursuing a career in modeling. Modeling offered the opportunity to travel and learn languages; she is fluent in five.

Sam moved to Los Angeles for acting and landed roles in several films, including Bonfire of the Vanities and Twenty Bucks, and TV shows, including “Chicago Hope” and “Hercules: The Legendary Journeys.”

As guest star on “Hercules” she met Kevin Sorbo, who swept her off her feet. They married in 1998.

Until recently, Sam Sorbo was radio host of nationally syndicated The Sam Sorbo Show, weekdays. She currently hosts the show for two hours each week, on Talk America Radio.

In 2015, Sam won “Best Supporting Actress” from the Utah Film Awards for her role in Just Let Go.

Sam is a home school advocate and author of They’re YOUR Kids: An Inspirational Journey from Self-Doubter to Home School Advocate and Teach from Love: A School Year Devotional for Families. The Sorbos home educate their three children.

Sam co-wrote, produced, and co-starred (with Kevin) in Let There Be Light.