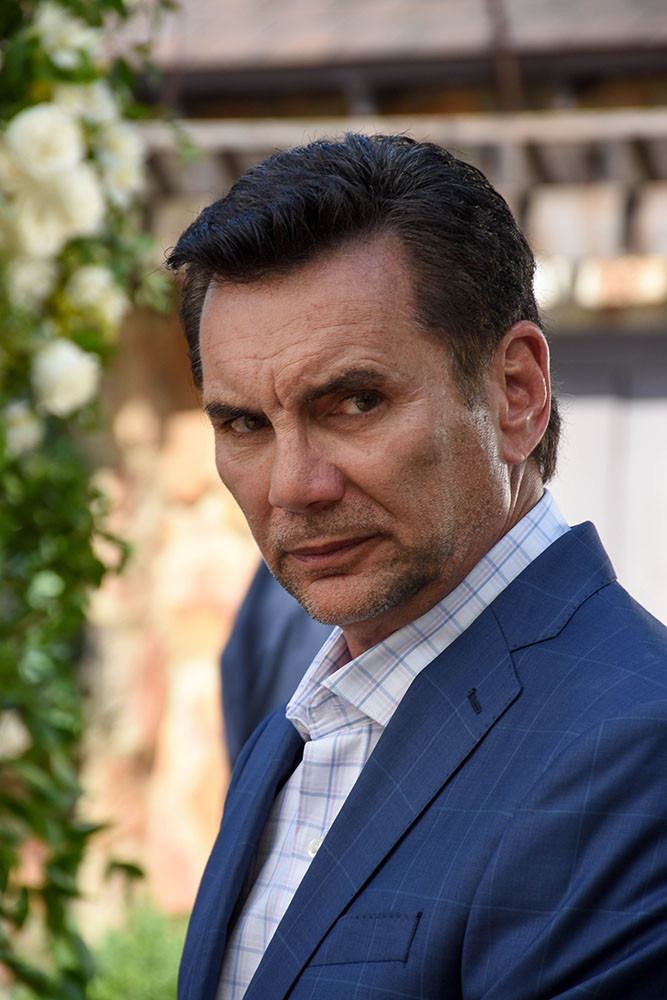 Michael Franzese grew up as the son of the notorious Underboss of New York’s violent and feared Colombo crime family. At his most affluent, he generated an estimated $5 to $8 million per week from legal and illegal businesses. It was a life filled with power, luxury…and deadly violence.

In 1986, mafia boss, Michael Franzese was named one of the biggest money earners the mob had seen since Al Capone, by Vanity Fair. At the age of 35, Fortune Magazine listed him as number 18 on its list of the “Fifty Most Wealthy and Powerful Mafia Bosses”, just 5 behind John Gotti. Not surprisingly, Michael quickly became the target of Manhattan’s famed federal prosecutor, Rudy Guiliani. After promising Michael 100 years behind bars after indicting him on racketeering charges, Rudy only came up empty handed. Escaping four more indictments, it seemed Michael Franzese truly was invincible.

While producing Knights of the City, a break dance movie filmed in Florida, Michael met a beautiful dancer from Anaheim, California, named Camille Garcia, whose innocent beauty and faith turned his world upside down. After falling in love and eventually marrying Cammy, Michael took the rap on racketeering charges. He pled guilty, accepted a 10-year prison sentence and vowed to do the unthinkable – walk away from the mob. Nobody of his rank had ever just walked away – and lived. Until now.

Determined to use the compelling experiences of his former life for the benefit of at-risk youth, church audiences, and for anyone seeking the inspiration to beat the odds and make positive changes in their lives, he has become a highly regarded motivator and a source of invaluable information. Franzese candidly describes how he survived dozens of grand jury appearances, 5 major racketeering indictments, 5 criminal trials, 7 years in prison and a Mafia death sentence.

His latest book, I’ll Make You An Offer You Can’t Refuse, was recently released by Thomas Nelson, and contains insider business tips from the former mob boss.