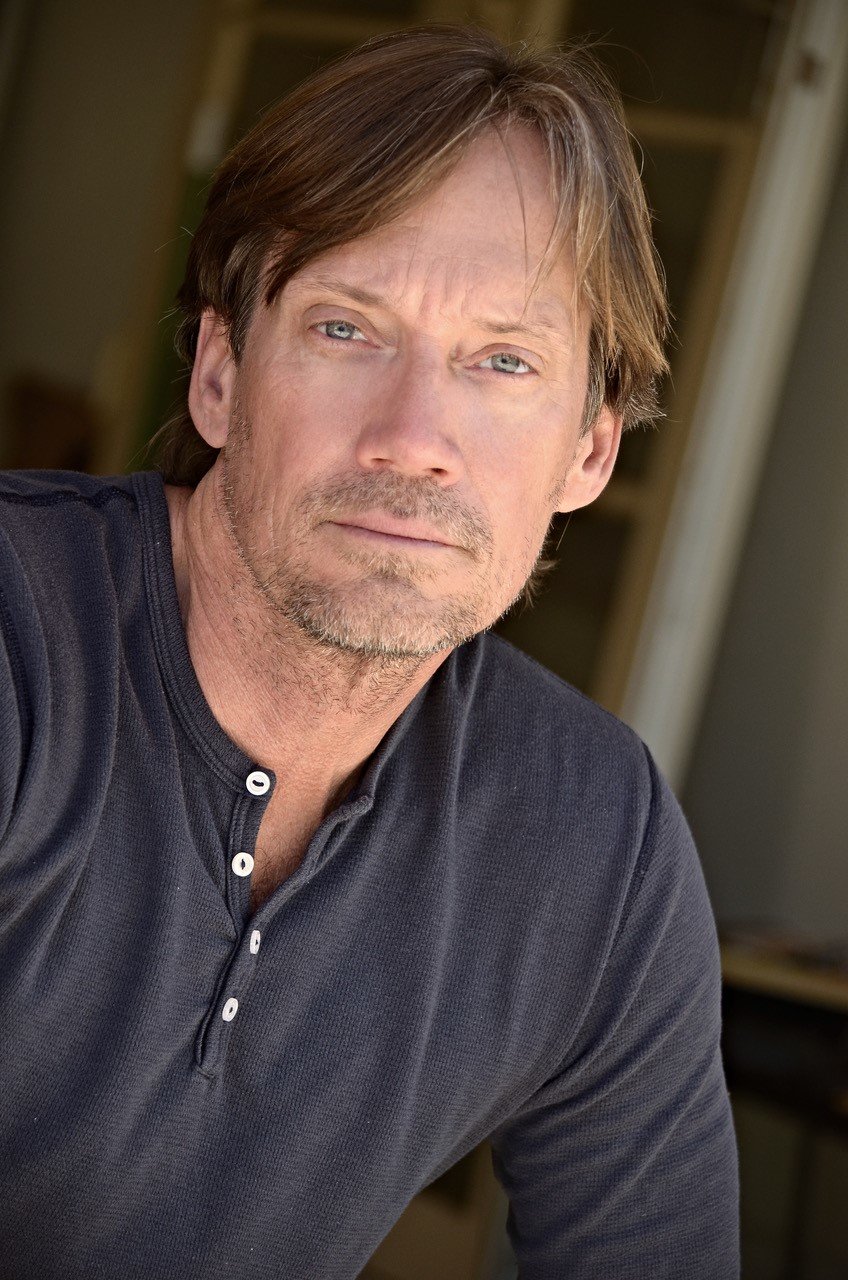 Sorbo earned international stardom playing the beloved Hercules in “Hercules, the Legendary Journeys” (1993-1999) the most watched TV show in the world, airing in 176 countries.

Following that success, Sorbo had the lead role as “Captain Dylan Hunt” in “Gene Roddenberry’s Andromeda.” Andromeda debuted as the number one, hour-long show in first run syndication and remained at number one for its entire run from 2000-2005.

Notable movies include Kull, the Conqueror, Meet the Spartans, and Soul Surfer (opposite Dennis Quaid and Helen Hunt.) Sorbo also starred in the hugely successful God’s Not Dead. The $2 million dollar budgeted movie became the most successful independent faith based movie ever with over $75 million US Box Office.

His lead role in the independent film What If earned Sorbo the Movie Guide Award for “Most Inspirational Performance of the Year,” and the movie was also nominated for Best Family Movie of the Year.

Some of his many television credits include “Just Shoot Me,” “Two and a Half Men,” “Dharma and Greg,” “According to Jim,” “Gary Unmarried,” “Psych,” “Hawaii 5-0,” and a recurring role in the final season of “The OC.”

Kevin released his memoir in 2012, True Strength: My Journey from Hercules to Mere Mortal and How Nearly Dying Saved My Life. The book chronicles his brush with death when he suffered three strokes during his fifth season on Hercules, and his harrowing but heroic three-year battle back to health.

Kevin is spokesperson for A World Fit for Kids, a successful mentoring model that trains inner-city teens to mentor younger children in their communities. World Fit is the number one after-school program in the state of California.

Sorbo resides in Los Angeles with his wife, Sam and their three children.