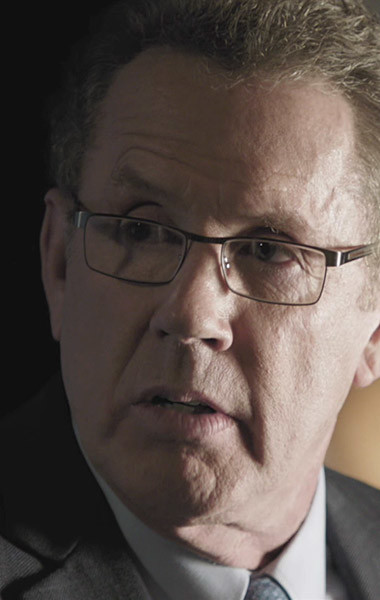 Gary has worked as an actor for some of the most distinguished film directors of our time in a number of motion pictures, including JFK (Oliver Stone), Silkwood (Mike Nichols), Nadine (Robert Benton), Honkytonk Man (Clint Eastwood), and The Border (Tony Richardson). Other feature credits include X-Files The Movie, Doubletake, and Astronaut’s Wife.

On television, Grubbs made a name for himself by portraying attorneys in two of the highest rated programs in television history, The Burning Bed and Fatal Vision. He has also starred in numerous Movies-of-the-Week and Mini-series, including Canal Street Brothel, For One Night, Foxfire, and many others. Gary’s series and episodic work includes appearances on ER, Angel, NCIS, K-ville, Will & Grace and The O.C.