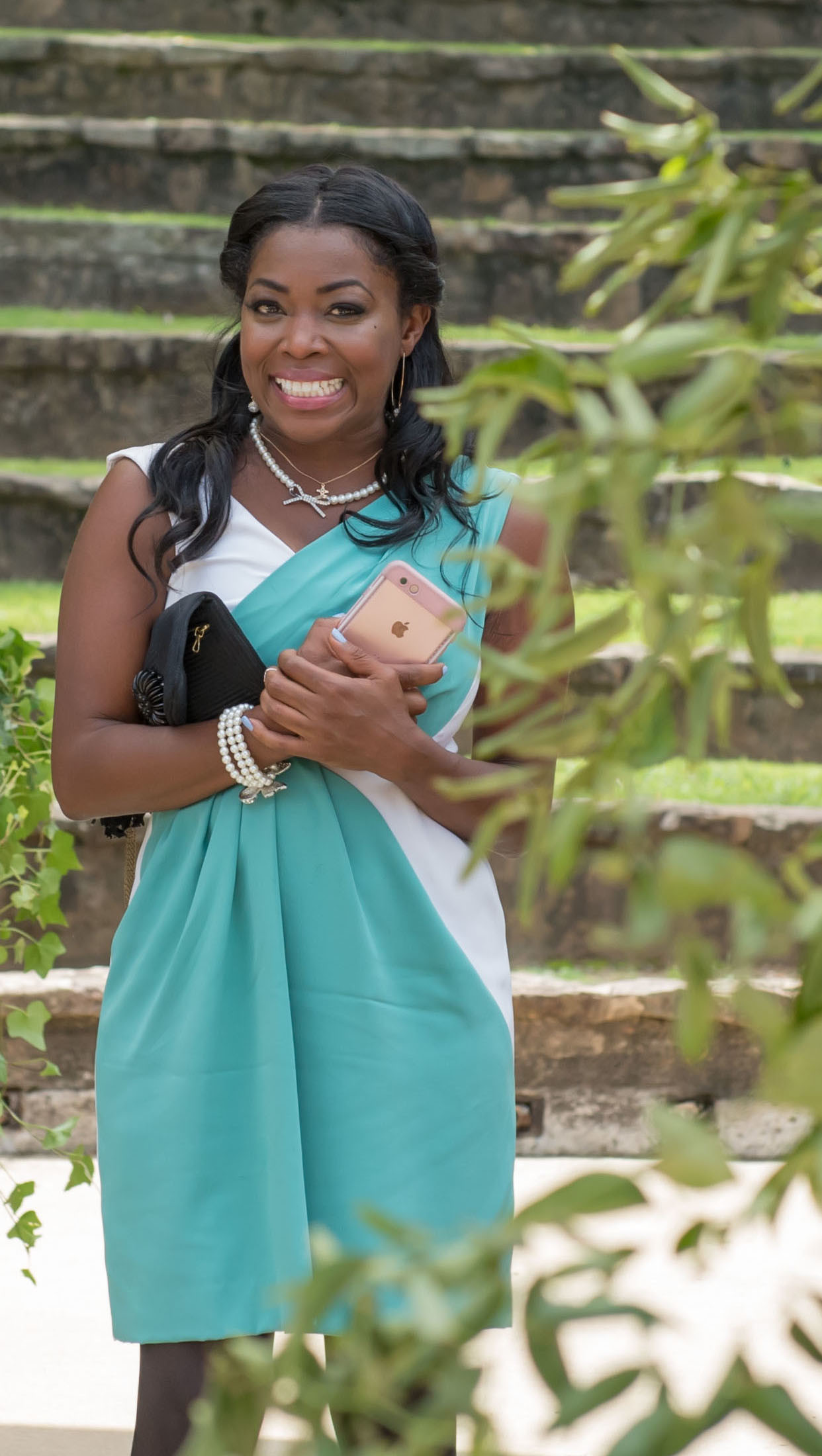 Not only is Donielle a talented actress, she is also a very accomplished professional dancer and choreographer. She has danced with musical greats such as: Madonna, Cher, and even Michael Jackson. She has done over 100 music videos, and performed on  every major award show, including the Academy awards. In 2011, Donielle ended her professional dance career with a bang by choreographing Prince’s worldwide Coming To America tour. It’s no surprise that one of Donielle’s goals is to be a contestant on, and win ABC’s Dancing With The Stars!

As a former student and teacher with Lesly Kahn’s studio, Donielle was known as the girl with the beauty of Gabrielle Union, but with the essence of Drew Barrymore.