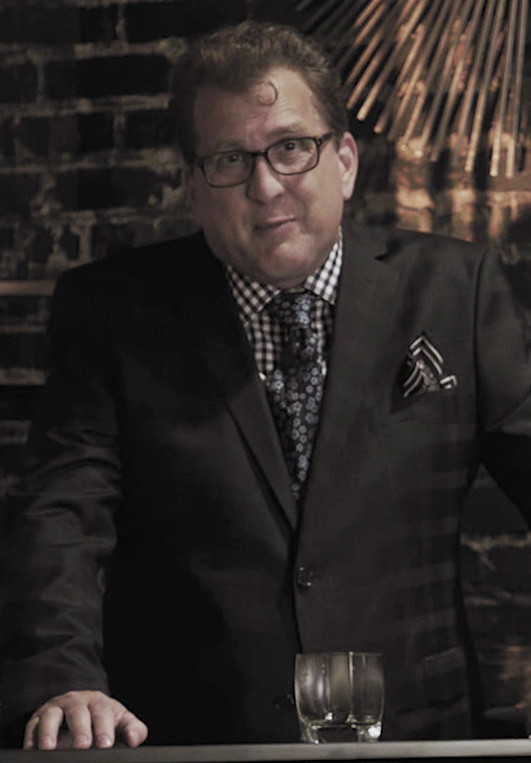 Daniel Roebuck has spent more than three decades building an impressive resume of all genres of film, including The Fugitive, Agent Cody Banks, Halloween 2, Dead Man Rising, New York Prison Break: The Seduction Of Joyce Mitchell, video games like L.A. Noire and television series Matlock and Lost. He currently appears in Man In The High Castle. He has also been on every CSI (at least once), Criminal Minds, Jane The Virgin, Rosewood and countless others.

He has portrayed hundreds of people, including a couple of famous ones like Jay Leno in The Late Shift and Garry Marshall in Behind The Camera: The Untold Story of Mork And Mindy.

Roebuck has also produced and directed many documentaries and films including,
Christmas Is Here Again, His Neighbor Phil and Finger of God. He recently made his feature film directing debut with Getting Grace, a film he also wrote, produced and in which he stars.