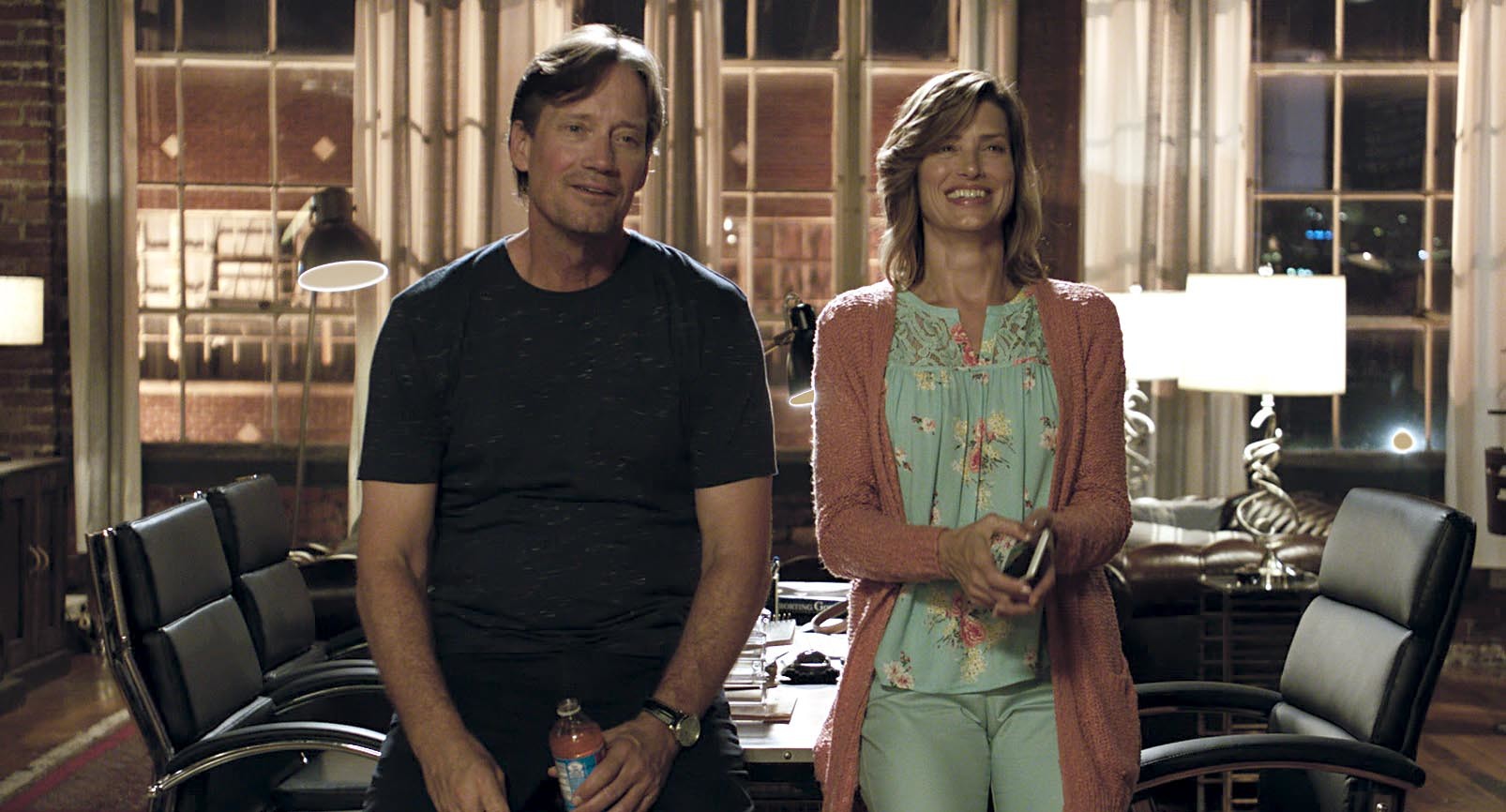 With a budget of only $3 million, Let There Be Light continues to remain in the top ten at the box office this past weekend, resting comfortably with 9 other films that have an average budget of $64 million. Let There Be Light bowed on October 27 with 373 theaters earning the second highest per screen average and quickly expanded to more than 640 theaters in week 2. To date the film has grossed nearly $4.5 million after only 10 days in theaters and will continue to expand to nearly 800 screens in its 3rd week.

“In this time of darkness and uncertainty, when we are witnessing unimaginable acts of mass violence, terrorist attacks, nuclear threats and political discord, people long for movies that uplift and offer hope.” says the film’s Director and star Kevin Sorbo. “Now, more than ever, the power of prayer and the message of the Gospel needs to be shared, embraced and trusted.”

Reports from thousands of theater-goers across America are pouring in about how much they love the film. Many remark on how the film is providing them with comfort and healing that relates to specific circumstances in their lives.

“People want films that inspire and enlighten as well as entertain,” says the film’s co-writer and co-star Sam Sorbo. “The message to seek strength through faith may be disparaged by many in Hollywood, but our audience obviously feels differently as we are holding our own against films with twenty times the budget we had. The story is the key.”

Sean Hannity and the Sorbos encourage Americans to continue to show their support for faith films by voting with their feet, and urge all Americans to let their voices be heard at the box office.

“Sean Hannity has stood up to the big guys and won,” said Paul Lalonde of Cloud Ten Creative who heads up the marketing for the film. “The press may studiously ignore us, but word is spreading anyway, and people are clamoring for a new kind of Hollywood.”

The film stars Kevin Sorbo, who rocketed to fame first as Hercules and then as the star of the box office sensation God’s Not Dead, and was written by Dan Gordon (The Hurricane) and Sam Sorbo who also co-stars. It follows the story of a world- famous atheist who has a near-death experience that challenges his beliefs about love, God, and family, and also features music stars Dionne Warwick and Travis Tritt.

To see where Let There Be Light is playing in a theater near you, visit:
www.lettherebelightmovie.com

After losing his young son to cancer, Dr. Sol Harkens has dedicated his life to the cause of atheism. As a best-selling author and a celebrity debater, he has managed to parlay his attacks on Christianity into a very lucrative business. He is not only anxious to share his disdain for God, but he also finds great joy and satisfaction in attacking his Christian opponents on the stage. But even with all the fame and success, Sol is empty and distraught on the inside and his increasing reliance on alcohol to numb the pain is only making things worse.

His New York party lifestyle has isolated him from his ex-wife Katy and their two remaining sons. Their unrelenting faith in God is something that Sol has actually grown to resent and he tells Katy that he just got sick and tired of her praying for his soul.

Sol’s self-destructive habits eventually catch up to him and a serious car crash leaves him clinically dead for four minutes before he is finally resuscitated by some heroic first responders. It’s a miracle that he’s still alive, but what really changes Sol’s outlook on life is what happens during those four minutes. It’s a four word message that refuses to let him go despite his best efforts to deny it.

With the support of Katy’s unwavering love and faith, and his own questions about what he may or may not have actually experienced, Sol struggles to find meaning and purpose in the words LET THERE BE LIGHT.