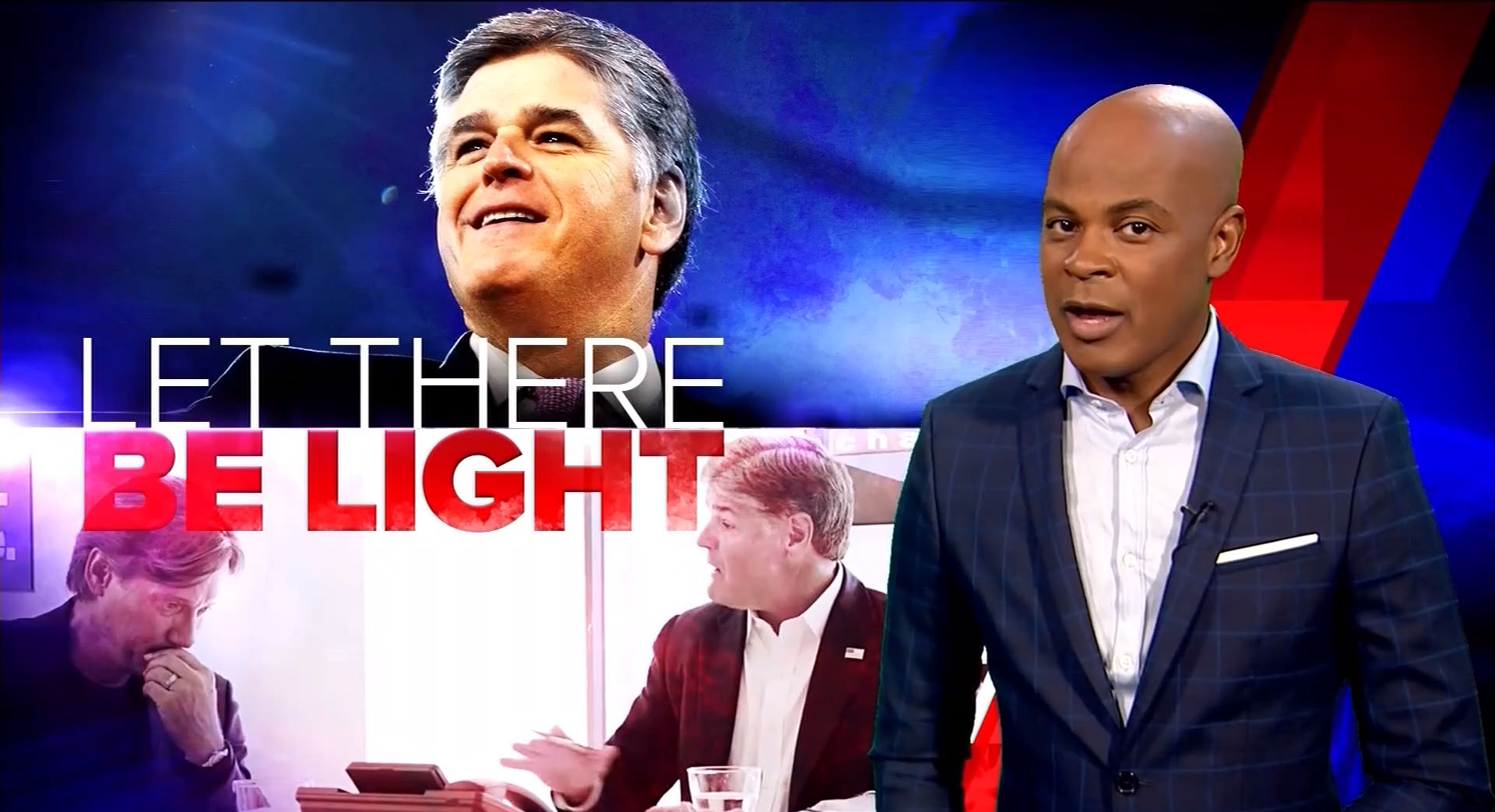 The 700 Club – October 24, 2017
Hear from country music legend Charlie Daniels as he speaks his mind and shares his faith. Plus, Sean Hannity talks about his role in the new faith based film starring Kevin Sorbo. 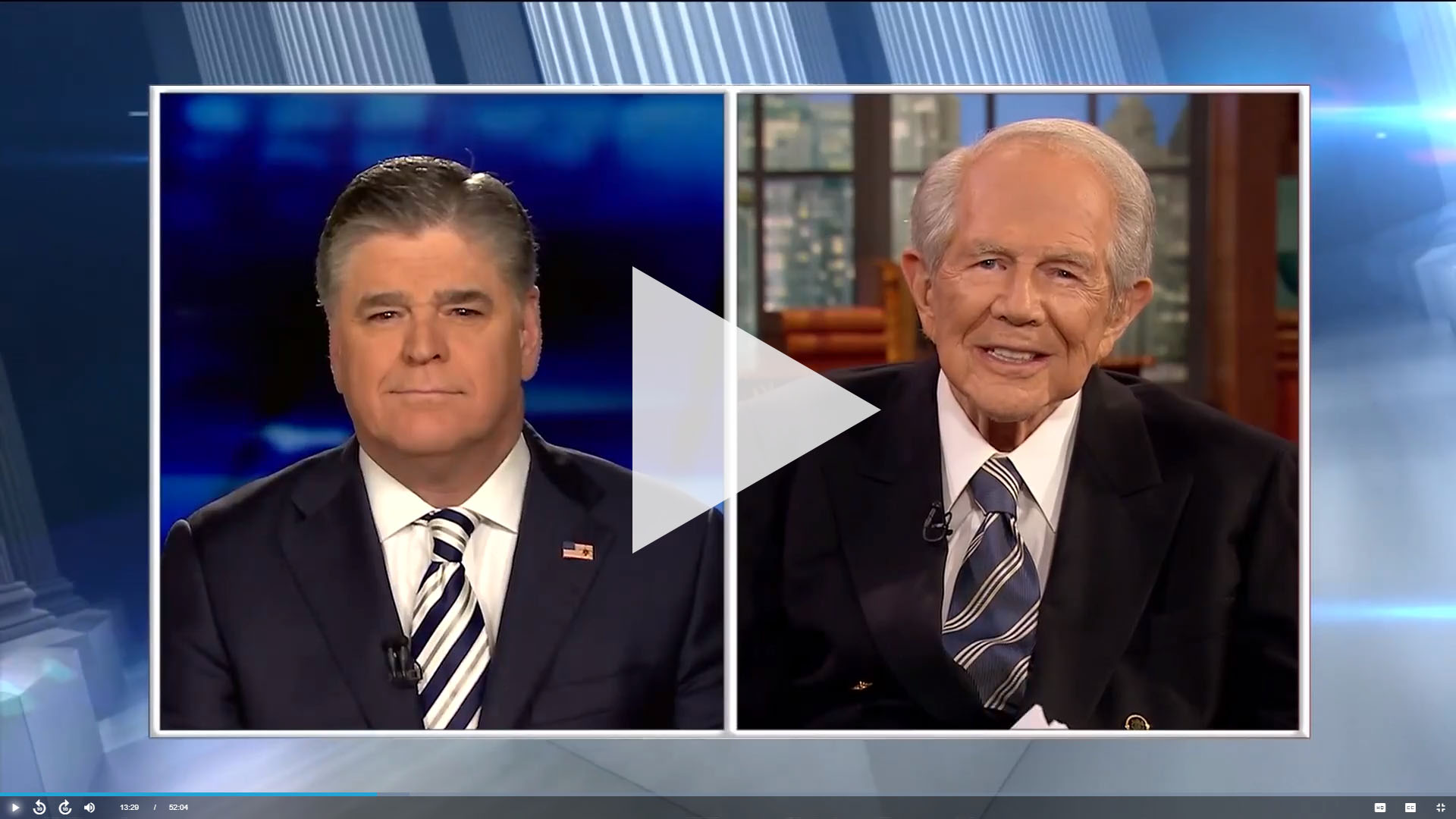