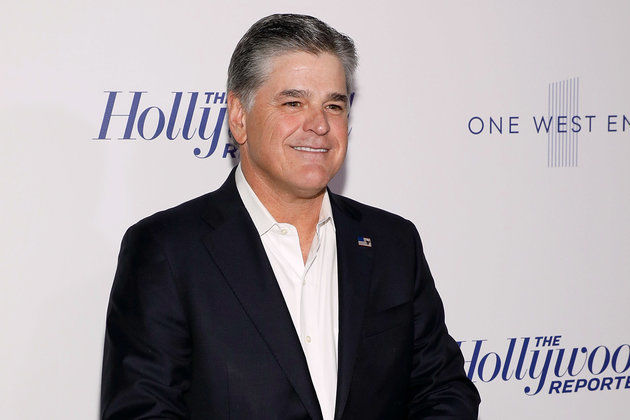 The Fox News host says he wants to present stories “that reflect our Judeo-Christian, all-American values.”

Sean Hannity is taking on the movie business.

The conservative Fox News host has executive-produced a faith-based film called “Let There Be Light” that is due to open Oct. 27, Variety reported Monday.

The film is directed by former “Hercules: The Legendary Journeys” star Kevin Sorbo, who plays an atheist who converts to Christianity after a near-death experience, according to IMDB.

“Liberal Hollywood has increasingly moved the bar, making simple and honest films with solid faith and family values harder to find,” Hannity said, per Variety. “I felt compelled to start bringing quality films to the millions of forgotten Americans who want to see more of these heart-warming and entertaining stories that reflect our Judeo-Christian, all-American values.”

The Hollywood Reporter noted in December that it was the right-wing journalist’s first venture into film as an executive producer. But he’s “pursuing other projects,” it added, citing “insiders.”