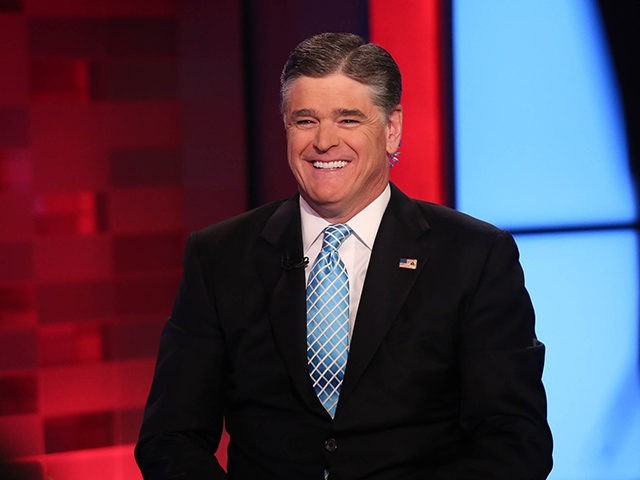 Sean Hannity will serve as executive producer on a full-length feature film for the first time, as the Fox News anchor has teamed with Hercules actor Kevin Sorbo on the production of a faith-based film.

Titled Let There Be Light, the film’s plot will reportedly center on a “world-renowned atheist whose beliefs are dramatically challenged,” according to the Hollywood Reporter.

Sorbo — who has starred in a number of Christian-themed films in recent years, including the 2014 mega-hit God’s Not Dead — will reportedly play the atheist in the film and also wrote and directed the project.

“It’s been likened to Ghost meets Heaven Is for Real, with a dash of God’s Not Dead,” Sorbo told the Hollywood Reporter of the film’s premise.

Hannity was approached by Kevin and Sam Sorbo and co-screenriter Dan Gordon about making the film, and Kevin Sorbo told THR a deal was struck within an hour.

A representative for Hannity did not immedately respond to Breitbart News’ request for comment.

Sorbo also weighed in on Hollywood’s unofficial “blacklist” of conservative and independent filmmakers, a topic he has expounded upon at length in other interviews.

“Hollywood can be a very superficial place but then again, so is the world,” Sorbo told THR. “I choose not to focus on whatever negatives that might arise from my taking a stand for what I believe in, because our beliefs are what make us human. I couldn’t be the actor I am without knowing what I stand for.”

The actor is reportedly still working on a distribution deal for the film.

Let There Be Light is expected to hit theaters in winter of 2017.